Changan CS55 Plus debuted in Russia

Changan CS55 Plus debuted in Russia
47
0
(0 voices, on average: 0 out of 5)
The regiment of Chinese front-wheel drive SUVs with a 1.5 turbo engine has arrived.

The Russian representative office of the Changan brand announced the start of sales of the CS55 Plus crossover.
This is the second generation of the Changan CS55 we sold, but outwardly made in the vein of another recent debutant Uni-K: there is a large false radiator grille, narrow LED headlights and a characteristic rise in the window line above the rear arch.
In terms of dimensions (4515 x 1865 x 1680 mm; wheelbase – 2656 mm) it is a classmate of Toyota RAV4 and Volkswagen Tiguan. Trunk volume – 475 liters.
When viewed from the side, the CS55 Plus seems to be taller than the Uni-K due to the less “drowned” wheels in the arches, but the ground clearance is only 171 mm versus 190 for the older model. All trim levels are fitted with 19-inch wheels.
The interior after the generation change has changed radically and now also inherits the decoration of Uni-K: there is a truncated steering wheel, a non-fixed transmission selector and a dashboard attached to the windshield. The interior is upholstered in artificial leather.

Under the hood is a 1.5-liter JL473ZQ7 turbo engine with direct injection, developing 181 hp. With. and 280 Nm. A 7-speed preselective “robot” works with him, but there will be no all-wheel drive versions, despite the “multi-link” at the back. But the Chinese are allowed to fill AI-92 gasoline.
As in the case of the JAC JS6 that recently appeared on our market, the acceleration to “hundreds” of the CS55 Plus is not indicated. The maximum speed is 190 km/h. 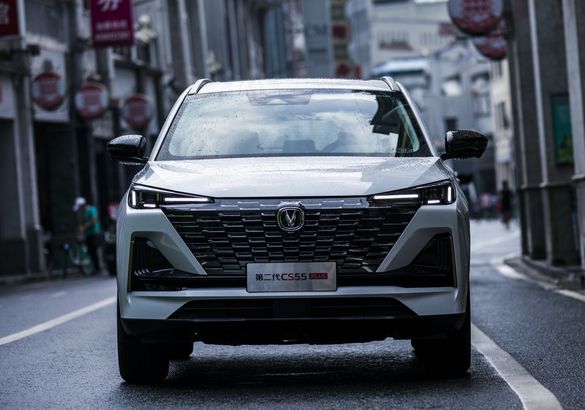 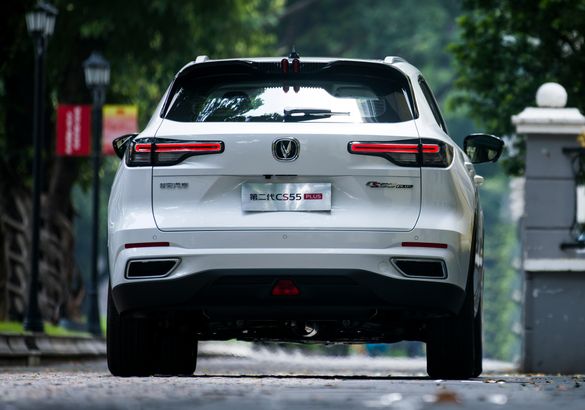 Our car will be available in three trim levels. Official dealers of CS55 Plus will have before the end of the year, cars will be imported directly from China.
The basic version of Comfort (2,669,900 rubles) offers only four airbags, analog instruments, heated front seats (driver’s – electrically adjustable), a media system with a 10.25-inch screen and four speakers, a sunroof, keyless entry, rear parking sensors and two cameras – back and side. 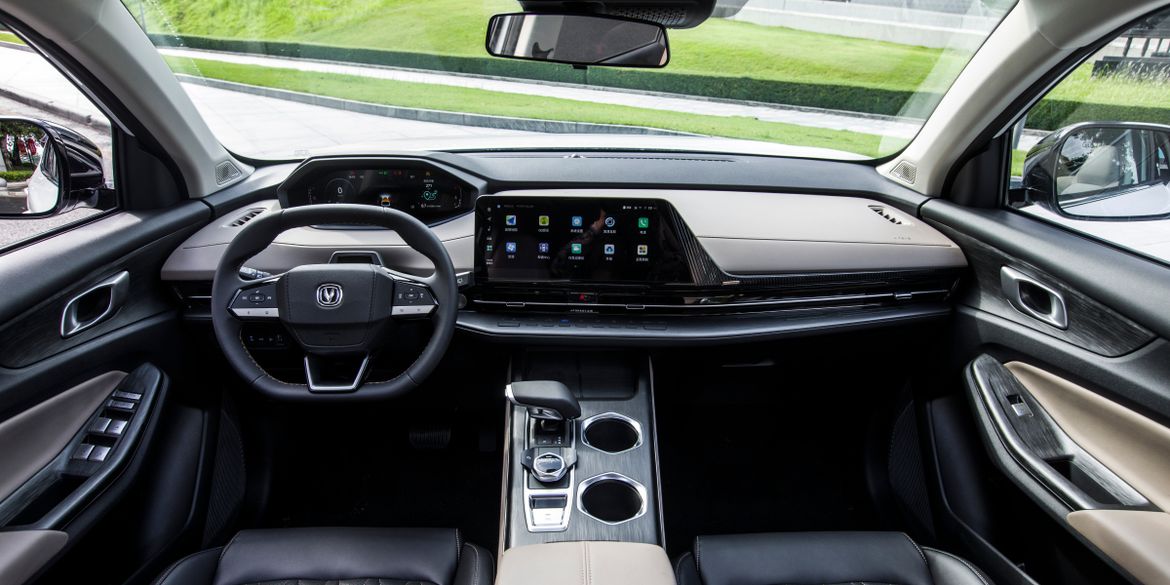 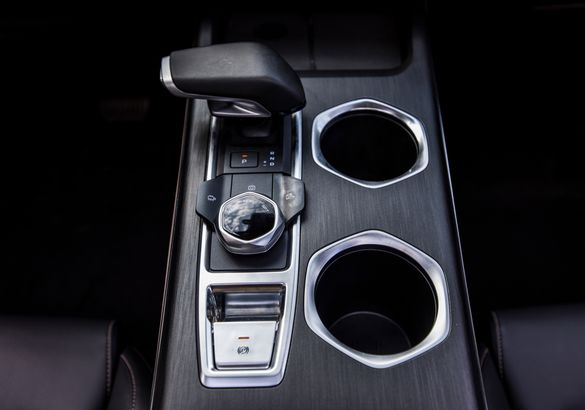 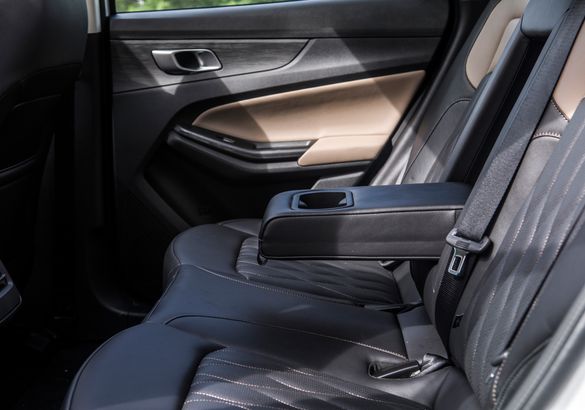 Crossovers in the Luxe version (2,729,900 rubles) will add to this set: a “full-fledged” multimedia system with a 12.3-inch screen and Pioneer “music” with six speakers, an all-round camera system (the front can act as a DVR), digital “tidy”, rear sofa and windshield heating, adaptive cruise control, remote engine start, inductive smartphone charging and a rain sensor (in addition to the standard light sensor).
The top-end Tech package (2,789,900 rubles) is additionally equipped with six airbags (curtains will be added), an electric front passenger seat, a panoramic roof, a fifth door servo and a set of electronic “assistants”. 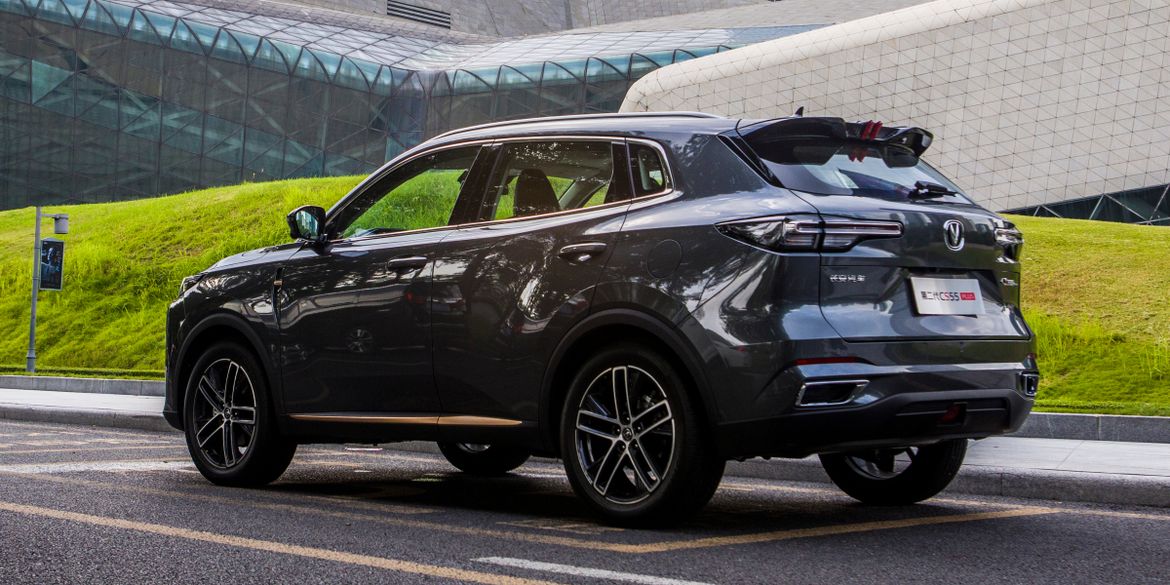