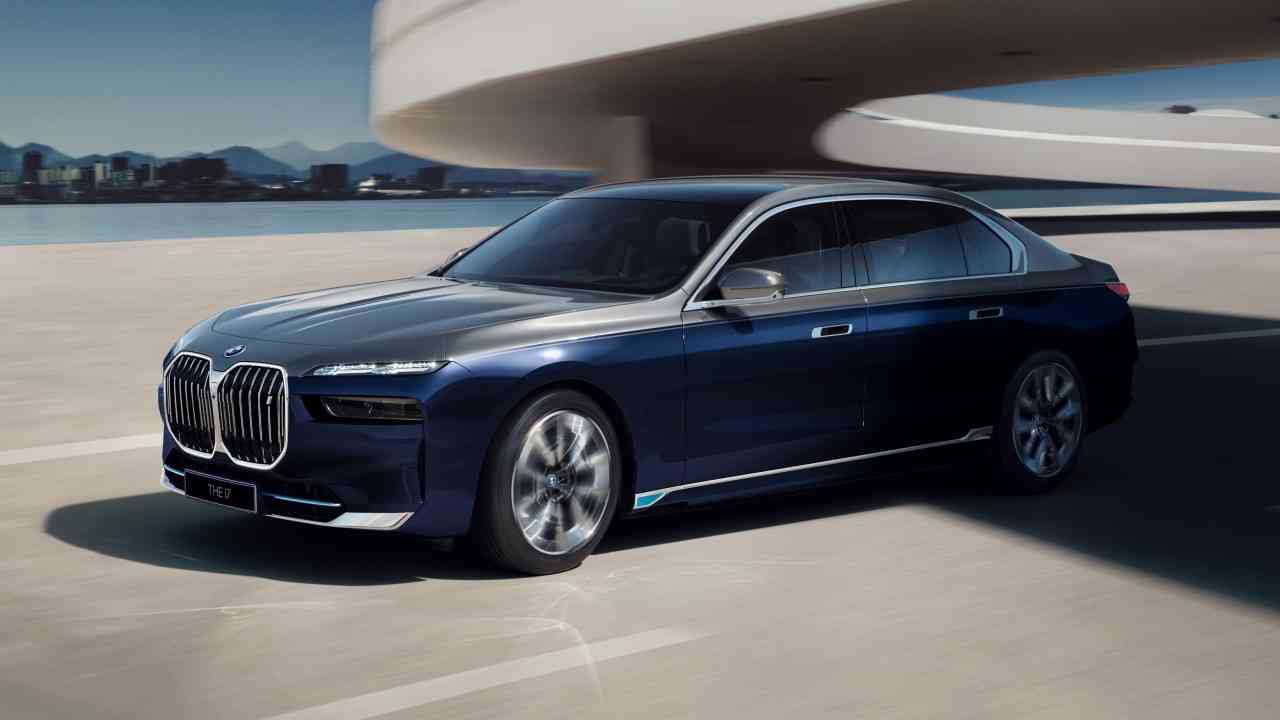 Externally, the seventh generation of the BMW 7-Series differs from the previous ones not only in unusual two-story optics, but also in a two-tone body color, like in Rolls-Royce Phantom and Mercedes-Benz S-Class Maybach.

Everything would be fine, but the two-tone body color of the seventh generation of the BMW 7-Series is a very expensive additional option, for which you will have to pay 12,000 euros. Yes, this is not a typo, and for the fact that the car body will be painted in two colors, you really have to pay extra 12,000 euros, which is very expensive even for quite wealthy people, but why such money?

This question was answered by one of the high-ranking employees of the German automaker, in particular the head of the body painting technology department, Bernd Gress.

Bernd Gress noted that, unlike the fully automated process of painting a car body in one color, the process of two-tone painting uses manual labor of a person, and the process itself takes several hours longer than usual.

First, explained Bernd Gress, the entire body of the car is automatically painted in one color, after which the paint specialists mask those parts of the body that are no longer required, and then the unmasked parts of the body are automatically painted in the second color, but that’s not all, because that after all this it is necessary to remove the disguise, which is again done manually, and cover the entire body of the car with varnish.

In addition, the two-tone painting of the car body is produced on the same conveyor where the usual one-color painting is made, which delays the entire conveyor, and this is also expensive.

“The evolution of the BMW 7-Series”