Bentley Flying Spur got the W12 back

Bentley Flying Spur got the W12 back
123
0
(0 voices, on average: 0 out of 5)
Before phasing out the six-liter W12, Bentley decided to bring it back into the range of engines for the Flying Spur sedan. This is how the Flying Spur Speed ​​was born – and now the British once again have the fastest production sedan on the planet.

But initially there were no other Flying Spurs. Introduced in 2019, the sedan (our test here) was offered exclusively with the 6.0-liter twin-turbocharged W12 (635 hp, 900 Nm), before V8 cars joined the lineup (our mini test here). ) and hybrids based on the V6 engine.

The 6.0-liter W12 on the Audi A8 developed 420 hp at the turn of the century. With. and accelerated a two-ton sedan to 100 km / h in 5.8 s
In May of this year, the British stopped the production of sedans with W12 for the sake of economy, having managed to announce that the latest model of the brand with six liters under the hood will be the “two-door” Batur. But, apparently, they decided that the swan song of the 12-cylinder TSI, which debuted back in 2001 on the Audi A8, had not yet been sung, and now they are again equipped with “flying spurs” at the Crewe plant.
In fact, this is the same Flying Spur from three years ago. The output of the motor remains the same, paired with it is an 8-speed ZF “robot” with two clutches. Indeed, with the cessation of production of such cars, Bentley temporarily lost the status of the manufacturer of the world’s fastest sedans – the title went to Alpina, which dispersed the BMW 7 Series to 330 km / h. With the advent of the Speed ​​version, the company regained leadership: the Flying Spur with the W12 is capable of reaching 333 km/h. Acceleration to “hundreds” at Bentley is far from the record and takes 3.8 s. 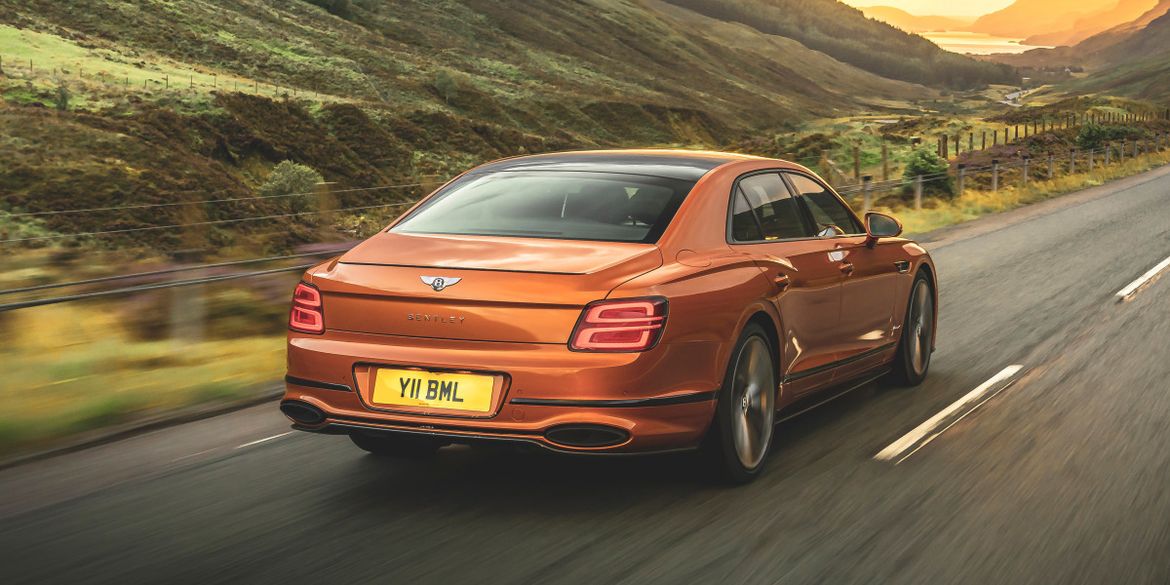 The Flying Spur Speed ​​will still not have a locking rear differential and carbon-ceramic brakes (Bentley believes that driver technology should remain the prerogative of the Continental, but the diameter of the front steel brake discs of the Speed ​​​​sedan is 420 mm, and this is also world record), and among the innovations – entirely embellishments. 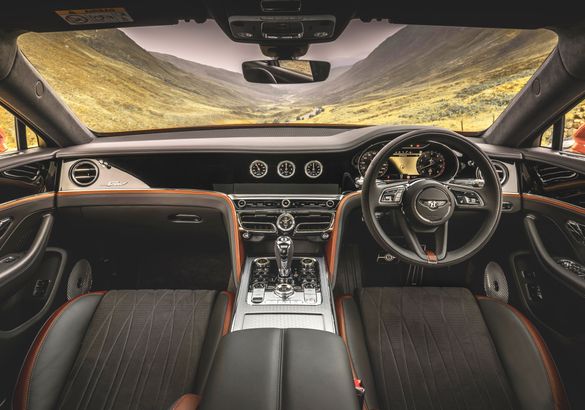 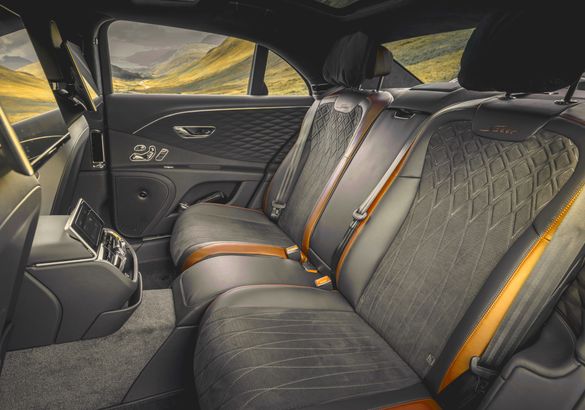 These include 22-inch wheels (previously R21 wheels were available) and a Blackline exterior package (although chrome is also available, of course). As an alternative to real leather, Dinamica microfiber upholstery made from recycled polyester is offered. 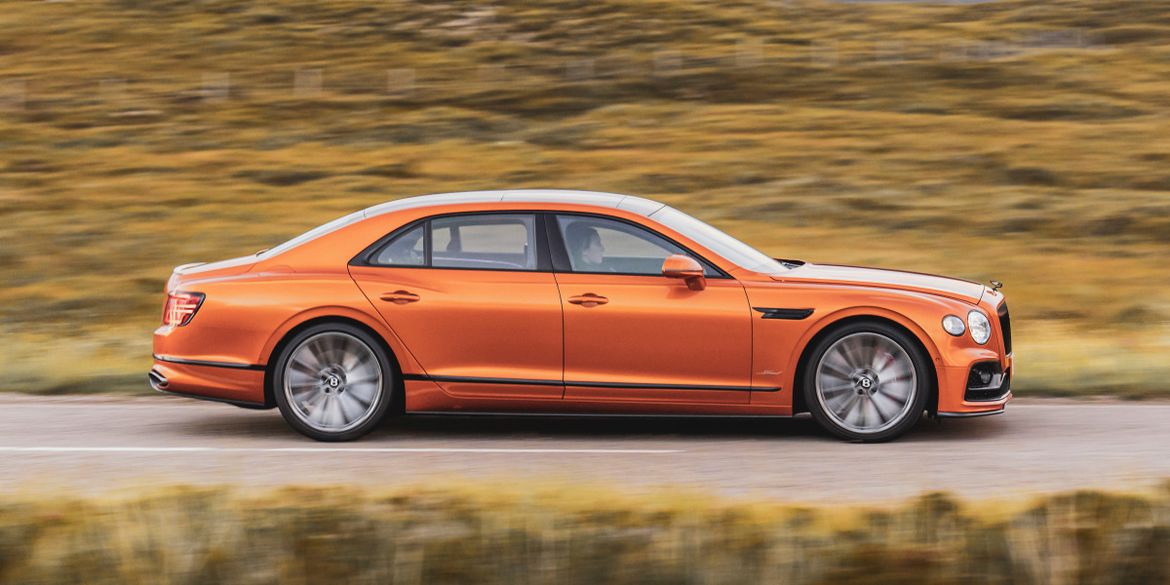 Bentley Flying Spur Speed ​​is already available in the configurator on the official website of the brand. The British report that the main markets for the Speed ​​will be the US and Europe (it is expected that every third customer will choose just such a Flying Spur), as well as the Middle East, where the share of cars with W12 in sales statistics should be about 20%.

Aurus SUV will go into production at the end of 2022

There will be no “Ray”: AvtoVAZ does not intend to return Lada XRAY to the conveyor