The Odyssean Edition line was launched last year when the Flying Spur hybrid sedan received an “eco-friendly” version. The Bentayga crossover is the best-selling Bentley in history – which is why the British rightly believe that everyone should like it.
If we also quote one of the most significant works of Homer, then the monstrous Bentayga W12 is, perhaps, a lestrigon. And the hybrid version, based on a 3.0-liter V6 turbo engine with a consumption of 3.4 l / 100 km, can be compared with a lotus eater.
In 2025, Bentley will introduce its first electric car, and by 2026, there will be no cars without an electric add-on in the brand’s model line. A complete rejection of internal combustion engines is planned for 2030.
The Bentayga Odyssean Edition is, of course, a hybrid. The return of the power plant reaches 462 liters. With. and 700 Nm – recently, engineers from Crewe increased the power of both the internal combustion engine and the traction electric motor (up to 100 kW), due to which the acceleration time to “hundreds” was reduced from 5.5 to 5.3 s (maximum speed – 254 km / h) . At the same time, the capacity of the lithium-ion battery was increased from 17.3 to 18 kWh. The range in all-electric mode has increased from 40 to 45 km. 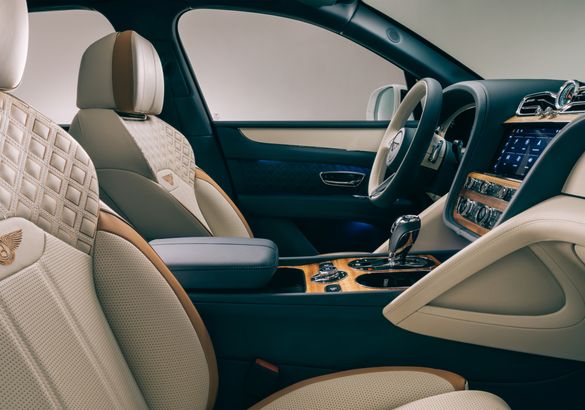 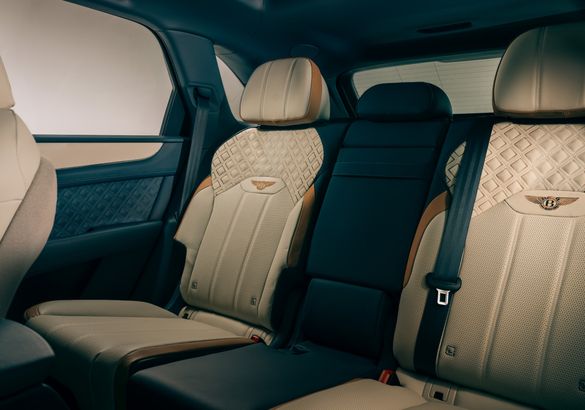 For interior trim used acacia koa, the wood of which is similar to black walnut. This is a protected bean tree species that grows only in the Hawaiian Islands. Bentley selects only the finest rare acacia wood for use. In addition, the interior is upholstered in leather in three shades at once – for the Bentayga, such a color scheme is used for the first time. 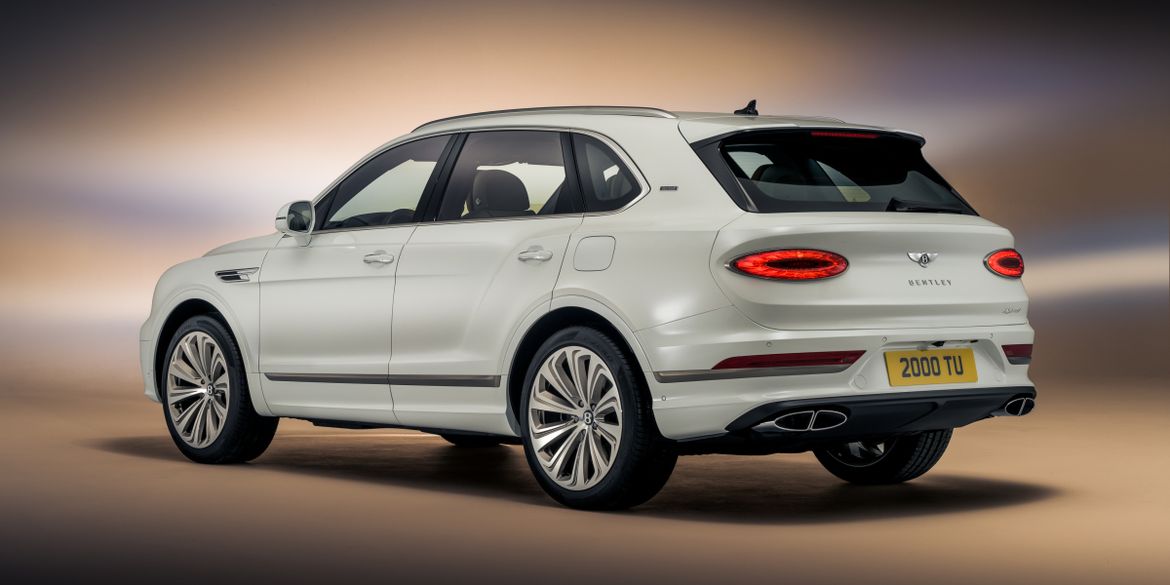 Where is the ecology here? The British answer like this. Firstly, the thickness of the lacquer coating applied on decorative veneer in three layers is 10 times thinner than usual (0.1 mm). Secondly, British tweed is used in the interior: to deliver it to the factory, you do not need to burn jet fuel. And the environmental benefits of using natural leather in Bentley are associated with a long service life of natural material. 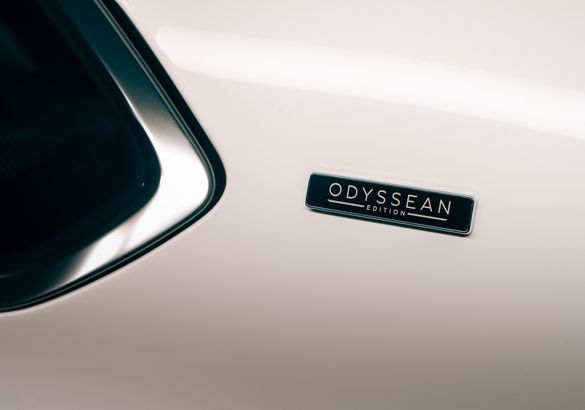 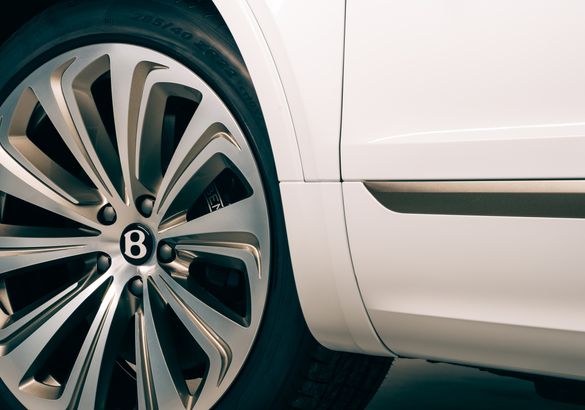 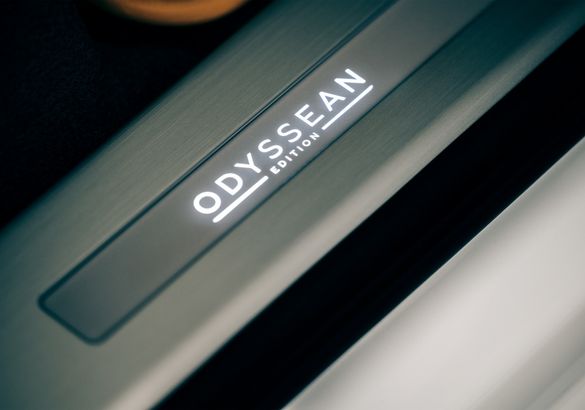 Other highlights of the special edition will be 22-inch 10-spoke wheels, C-pillar badges and illuminated door sills. A total of 70 Bentayga Odyssean Edition crossovers will be produced.

“De-Europeanization of the Patriot”: the flagship of the UAZ received the engine “Euro-2”