Audi offers competition package to complement S line
12
0
(0 voices, on average: 0 out of 5)
The marker of the fastest BMW in the case of Audi means much less.

For the Audi A4 and S4 sedans and station wagons, as well as the A5 and S5 coupes, liftbacks and convertibles, competition and competition plus packages have appeared in the branded configurator. However, if BMW uses competition to name the fastest M-models, then Audi is just a styling package with an extended set of options, available in conjunction with the S line sports package.

Audi A5 Sportback
The Competition package includes a grille, air intakes, diffusers and tailpipes in black, as well as larger wheels: 19-inch for the A4 and A5 and 20-inch for the S-versions. On vehicles with the competition plus package, the mirror caps, the Audi logo and the rear spoiler are also painted black.
At the same time, the A5 convertible will retain the chrome window line moldings, and the open versions of the S5 will continue to be equipped with glossy, rather than chrome, black tailpipes. 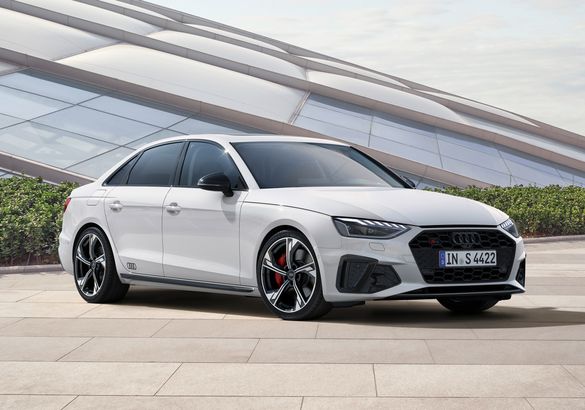 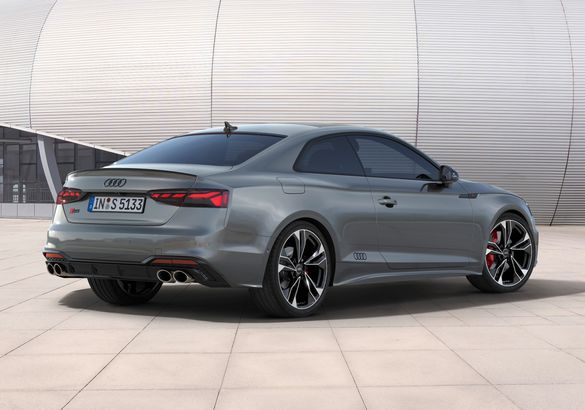 Audi S4 sedan and S5 coupe
On the S4 and S5 with the choice of the competition plus package, the logo letters on the grille will be blackened. The LED projection of the logo when opening the doors, atmospheric interior lighting, red brake calipers (for modifications more powerful than 204 hp) and the black Audi logo are not included in the package, but they can be ordered at a discount. 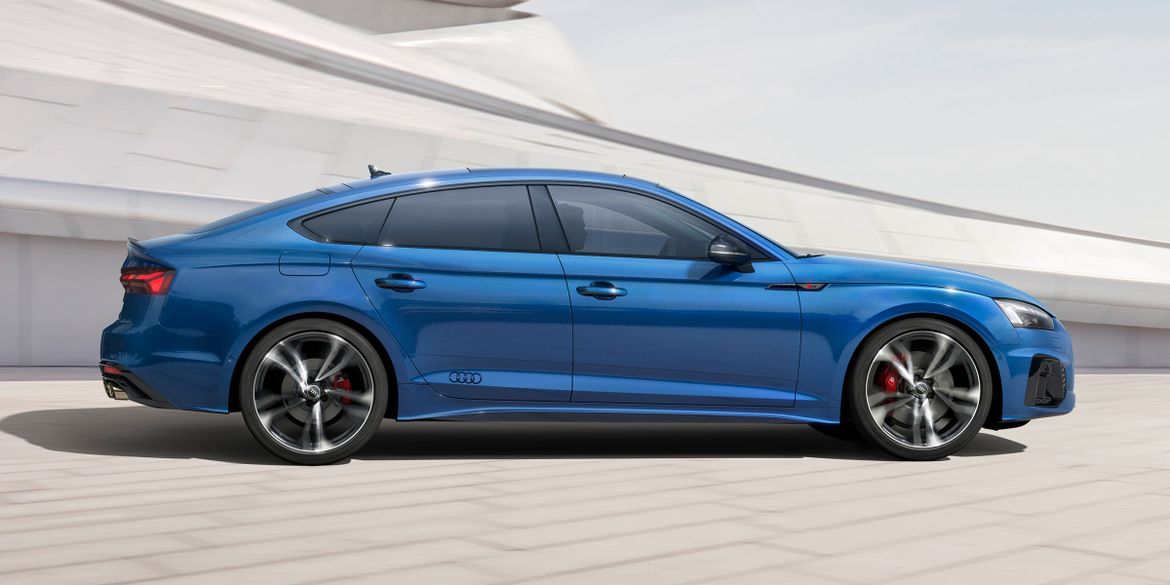 Nissan is preparing the premiere of the new Serena