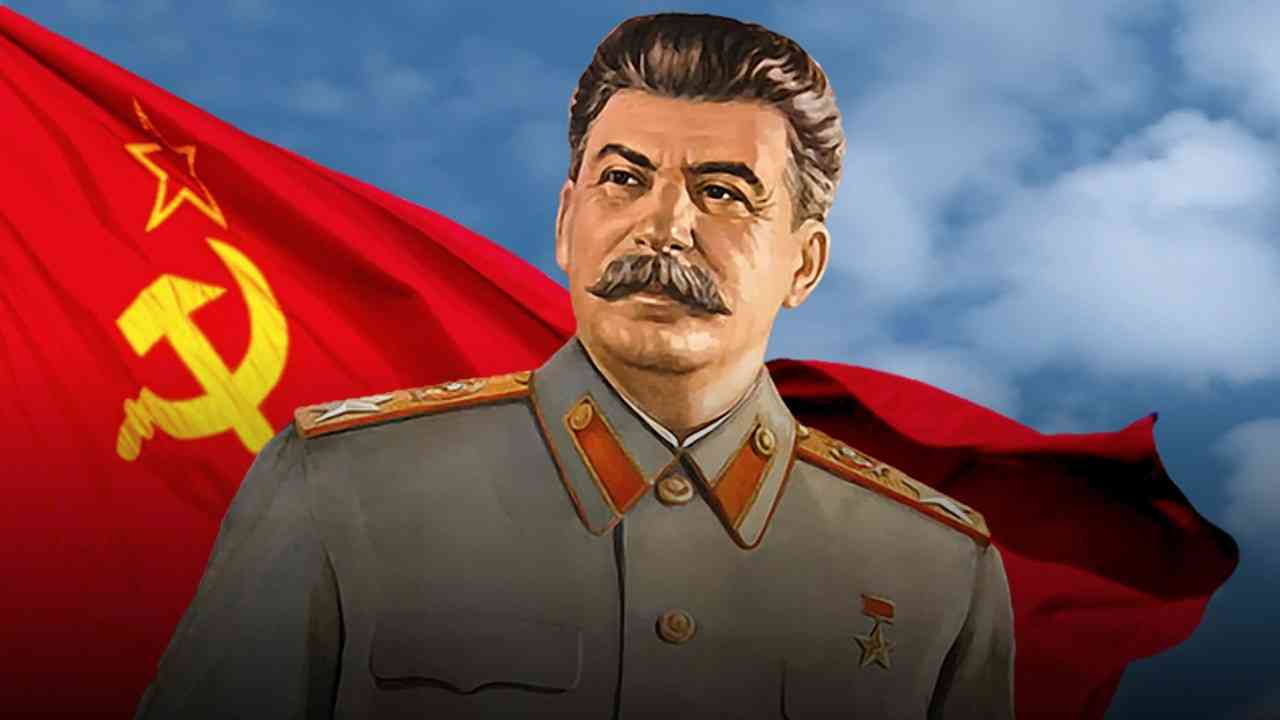 Recently, it has become so fashionable to slander Russia and Russians that even publications that are in no way connected with politics are trying to do this, one of which is the American automotive publication Autoevolution, which recently published an article with the loud headline “5 fantastic failures of Soviet Russia”.

The editors of AUTO INFO read this article and it seemed to us so deceitful that we could not silently pass by.

In general, here are the very 5 fantastic failures of Soviet Russia:

The White Sea-Baltic Canal connects the White Sea with Lake Onega, and its length is 227 kilometers. The canal was built in a record short period of time from 1931 to 1933, and the construction itself was carried out by prisoners.

So, American journalists claim that during the construction of the canal, about 25,000 prisoners who built it died, although according to official figures, about 12,500 of them died. And they also claim that since the average depth of the canal is only 3.5 meters, the canal is absolutely it is useless and if anything is capable of swimming on it, then only toy boats on the radio control.

But do American journalists know that before the collapse of the Union of Soviet Socialist Republics (USSR), several million tons of cargo were transported annually through the White Sea-Baltic Canal? Apparently not! By the way, the channel is still functioning, but American journalists most likely do not know about it either.

Yes, American journalists also called one of the best machines on the planet a failure. They wrote that in 1974, Mikhail Kalashnikov decided to upgrade an already existing 7.62 mm AK-47 assault rifle, for which he converted it to 5.45 mm caliber, which was slightly smaller than the 5.56 mm caliber of the American M-16 automatic rifle. The purpose of this modernization was to make an assault rifle superior in every way to the American M-16 automatic rifle, but Mikhail Kalashnikov, according to American journalists, did not succeed, because the AK-74 was unable to penetrate even the lightest body armor. Moreover, American journalists emphasized that even in an old American car, you can hide from the bullets of a Soviet machine gun.

This, if possible, is only in American films, which American journalists have clearly revised in excess.

Initially, the Carrier-1 rocket was intended to launch a heavy orbital station weighing 75 tons into near-Earth orbit, but after the USSR joined the so-called lunar race, the purpose of the rocket changed and it became a carrier for an expeditionary spacecraft. Unfortunately, all 4 test launches of the rocket were unsuccessful and the project was closed, which American journalists stated in their article, while praising the American Saturn V rocket.

According to the information available on the Internet, the Saturn V is indeed a very successful rocket, but is everything written about it really true and why can’t the Americans still build the same one? Maybe all her superpowers and outstanding technical characteristics are nothing more than fiction, like the flights of Americans to the moon?

The story told in an article by American journalists says that in 1981 a certain Russian spy went to the United States of America (USA) to steal the software needed to automate technological processes on gas pipelines, but the Americans outwitted him. The Central Intelligence Agency (CIA) developed a special operation in which a Russian spy was allowed to steal the same software, but it contained malicious code. According to the plan of the Americans, this code was supposed to lead to a catastrophe, which actually happened. In the summer of 1982, the Soviet Urengoy-Surgut-Chelyabinsk gas pipeline, equipped with American software, exploded. The power of the explosion was 3 kilotons, and the fire was visible from space.

Everything would be fine, only in the USSR this explosion was never heard of, and its traces have not yet been found by anyone. So it’s all an American fantasy.

The accident that occurred on April 26, 1986 at the Chernobyl nuclear power plant (ChNPP) is certainly a disaster, but American journalists called it the failure of Soviet Russia.

It is noteworthy that American journalists called the main cause of the disaster the lack of funds allocated by the Soviet government for the construction of concrete protection over the Chernobyl nuclear reactor.

More than a dozen nuclear power plants were built in the USSR, and many of them are still functioning properly. This fact suggests that the accident at the Chernobyl nuclear power plant, which occurred due to negligence, is definitely not a failure of Soviet Russia, much less a failure of Soviet nuclear energy. In the end, accidents and catastrophes happen in the course of any tests, which is why it is not entirely fair to consider them the failure of an entire state.

In conclusion, it is worth noting that in the American article described above there is a lot of negativity against Vladimir Putin and Joseph Stalin, but we decided not to focus on this.

Toyota Crown sedan has become a global family of cars

Crossover Omoda C5 will reach Russia in the fall of 2022