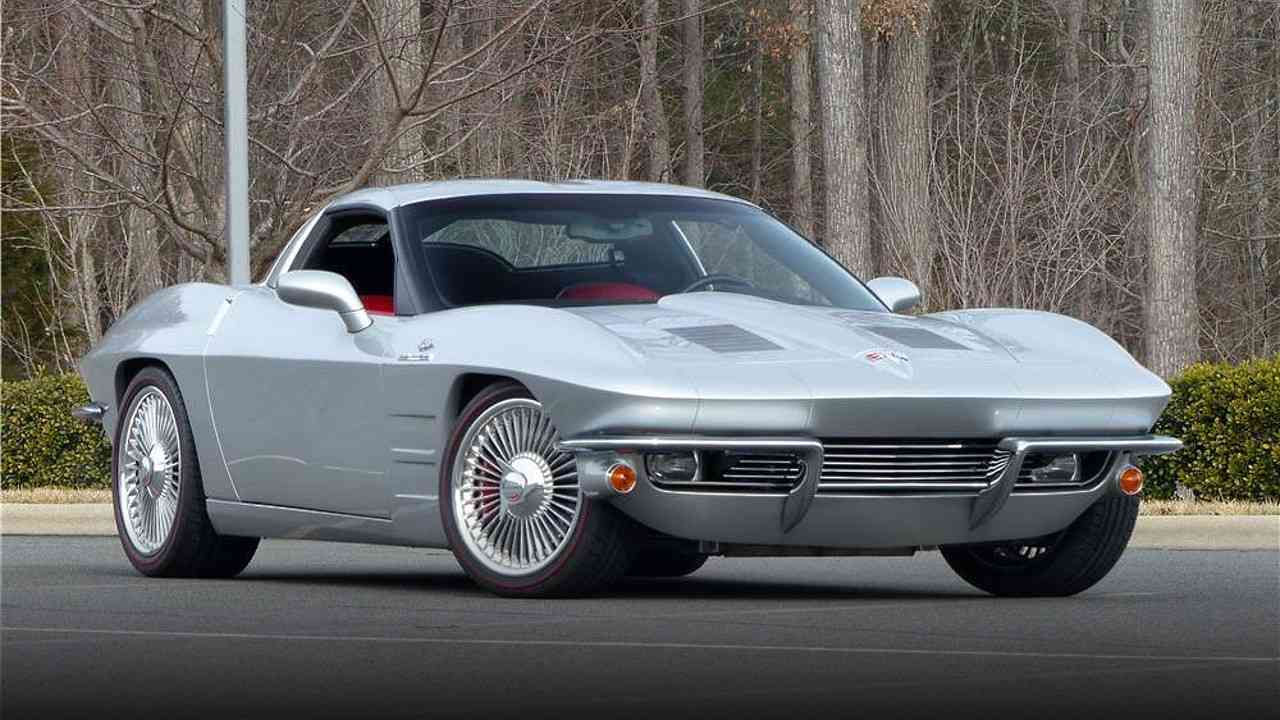 American converts new Chevrolet Corvette into old ones
132
0
(0 voices, on average: 0 out of 5)

In 1978, an American named Karl Moyer bought a small showroom on the outskirts of Ankeny, Iowa, where he opened a Karl Kustoms store specializing in the sale of spare parts and accessories for Chevrolet cars.

The store developed successfully and a few years later moved to the nearby larger city of Des Moines, where it is still located. However, nowadays Karl Kustoms is no longer just a store, but also a very unusual tuning studio.

It all started in 2005, when the 6th generation of the Chevrolet Corvette was born. It was then that Carl Moyer came up with the idea to start converting new Chevrolet Corvette cars into old ones, which eventually turned out to be very popular.

Tuning studio Karl Kustoms has already built more than a hundred of these cars and the demand for them does not stop. As for the cost of such an alteration, including the cost of the car itself, it is about 200 thousand US dollars.

It is noteworthy that in the United States of America (USA) for this money you can buy 3 brand new Chevrolet Corvette C8 cars in the basic configuration.

Honda has posted a teaser of the new Civic Type R

Great Wall will bring Tank SUVs to the Russian market