Acura to revive Integra Type S
44
0
(0 voices, on average: 0 out of 5)
The most affordable model of the premium Honda brand will receive a fast version on Civic Type R nodes.

Acura has shown the first photos of the new Integra Type S liftback. The car is currently undergoing pre-series sea trials, and sales will begin in the summer of 2023.
Some technical details have already been revealed. After all, Integra is actually a premium version of the Honda Civic, which recently got a hot version of the Type R.

The models will share the power unit – a 2.0-liter K20C1 turbo engine, which develops 315 hp in the new Civic Type R for the US market. With. (15 less than in Japan and Europe) and 420 Nm of torque. However, the exact characteristics of the Integra Type S have not yet been specified.
The engine will be aggregated with a 6-speed “mechanics” with the function of adjusting the crankshaft speed when shifting gears. Front-wheel drive – with self-locking differential. 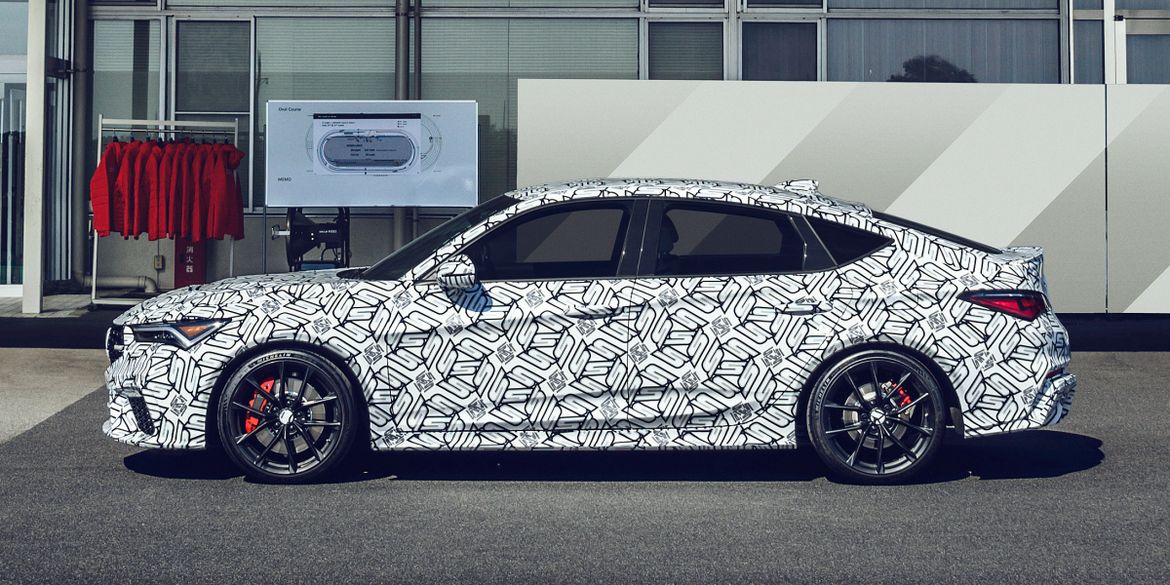 The car is sealed in camouflage film, but some differences from the standard Integra can be seen anyway. For example, the Type S will have a developed aerodynamic body kit with three exhaust pipes like the Civic, the patterns of the radiator grilles will become more intricate. 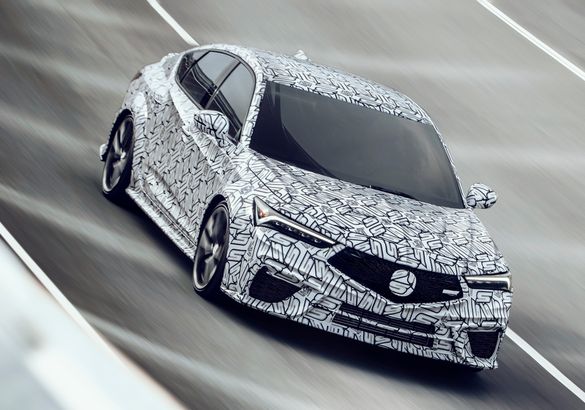 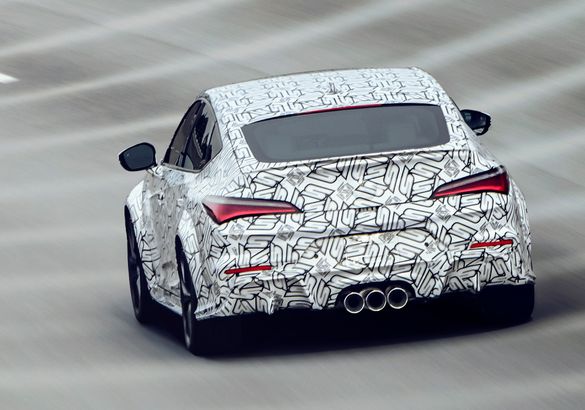 The 19-inch wheels are shod in Michelin Pilot Sport 4S tires – the same wheels are installed on the new Civic Type R. A small overlay has appeared on the edge of the trunk to increase downforce.
The full premiere of the five-door Acura Integra took place in March 2022. The car is equipped with a 1.5-liter turbo engine (203 hp, 260 Nm) from Civic Si, a variator with paddle shifters for switching “quasi-gear” (“mechanics” is available in more expensive packages). The price starts from 30.8 thousand dollars, and the cost of the Type S version can come close to 50 thousand, because for the Civic Type R deprived of the premium nameplate in the USA they ask from 42.9 thousand dollars without options. 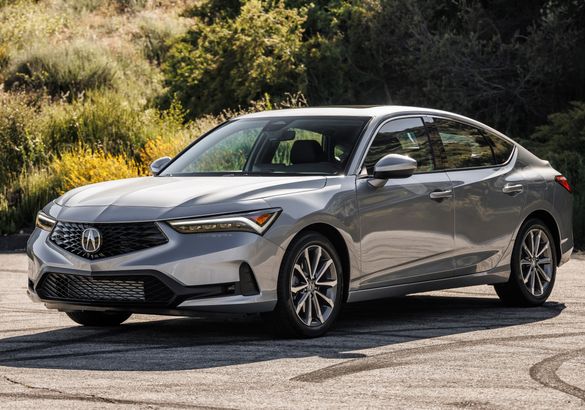 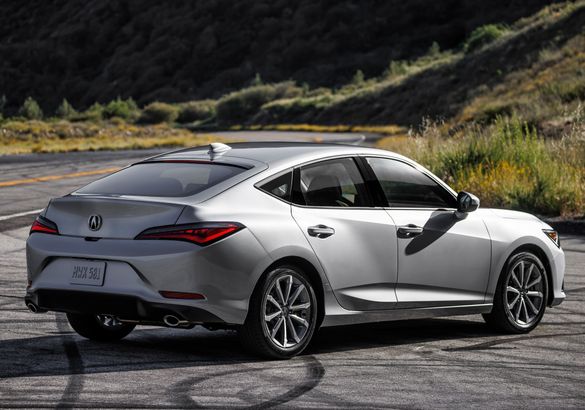 Liftback Acura Integra
Honda has already had an Integra Type-S in its history. This name was given to a three-door hatchback (the trunk lid rose along with the rear window) in the pre-top modification (the Type R version was even higher), which was produced from 2004 to 2006. That car was equipped with a K20A gasoline “aspirated” (160 hp and 191 Nm) with a double camshaft and a proprietary VTEC variable valve timing system. Acura similar in equipment was called the RSX Type S. 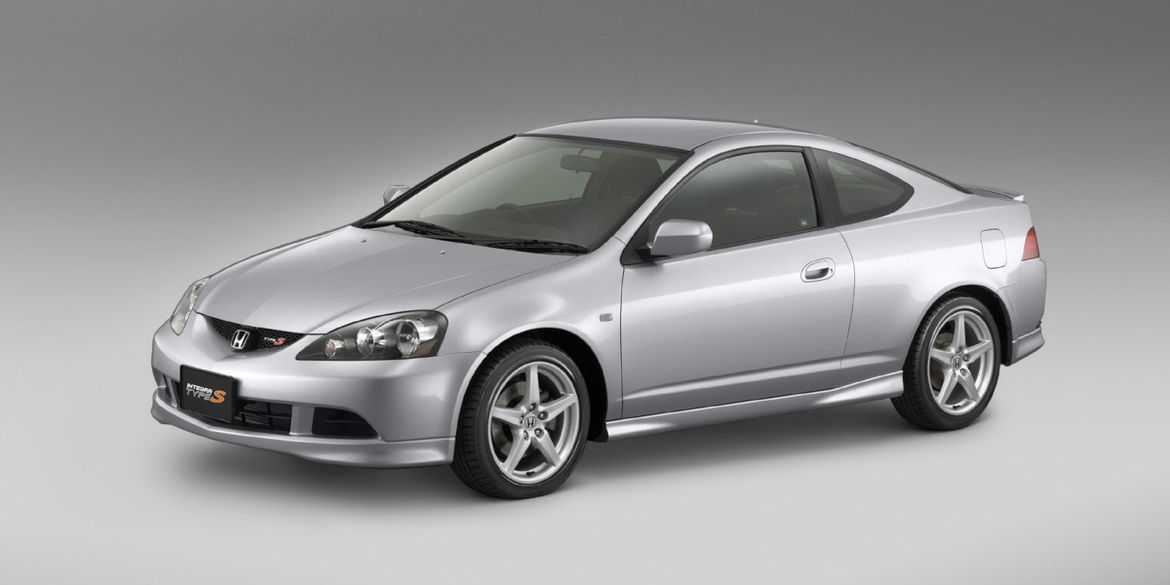 Parallel imports: what inexpensive models have already appeared in Russia – and how much are they asking for?